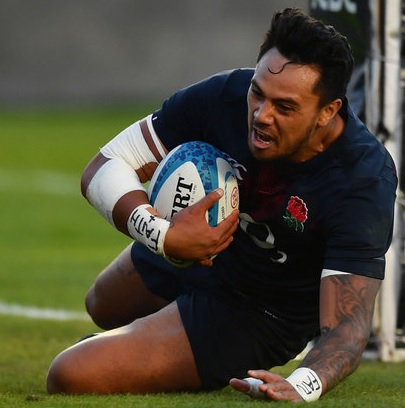 What does a man gain for all his efforts he labors at under the sun? A generation goes and a generation comes, but the earth remains forever.    Ecclesiastes 1:3-4

My son’s “fifteen and under” AAU basketball team scrimmaged a “seventeen and under” team and were losing badly. Although it was painful to watch, I noticed two distinct styles of play that greatly affected the outcome.

Our team’s guards repeatedly dribbled through obvious traps in the opponent’s defense. Our coach switched players, changed the offense, and diagrammed simple plays to run, but often the player with the ball tried to dribble into oncoming pressure. Each player had different mechanical problems. One dribbled with his head down and another wouldn’t use both hands. Our coach spent all his time trying to correct mistakes.

On the other hand, I watched in awe as two skinny, six-foot two-inch, barely 170-pound boys with a three-inch vertical leap doggedly worked for rebounding position, fought through picks, and never stopped chasing even one loose ball. The older, better-skilled opponents out jumped and outran our younger, less-skilled team, and were determined to work as hard as they could. It was a wonderful testimony of two players who refused to give up. Their coach did not particularly acknowledge or congratulate them for their hard work, but I wanted to give them a standing ovation.

How are the struggles in this game similar to the ones we face in life every day? In our battles with the enemy of our soul, I pray that we would act like those two boys who fought under the basket and played their hearts out. We must use our strengths in whatever measure God has given us to make an impact for Him on those around us.

Are you losing the spiritual battles in life because of a lack of effort?

How can you gain new strength for the battle?

Who will pray for you? 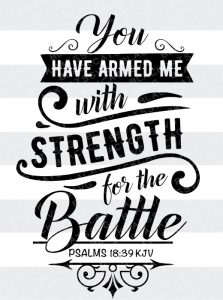 Lord, please keep our paths straight and our focus on You. Grant us the courage to face the enemy head on, the strength to keep him at bay, and the wisdom to foresee his plan of attack. Amen